wolfTPM is the only TPM 2.0 library designed for baremetal and embedded systems. It also has native Windows and Linux support, alongside a TPM simulator for rapid development and testing.

When it comes to choosing a TPM 2.0 dedicated chip for your project, there are multiple options: Nuvoton NPCT75x, STMicroelectronics ST33, Infineon SLB9670, Microchip ATTPM20P, etc.

Here are our highlights when using ST33 chip with wolfTPM: 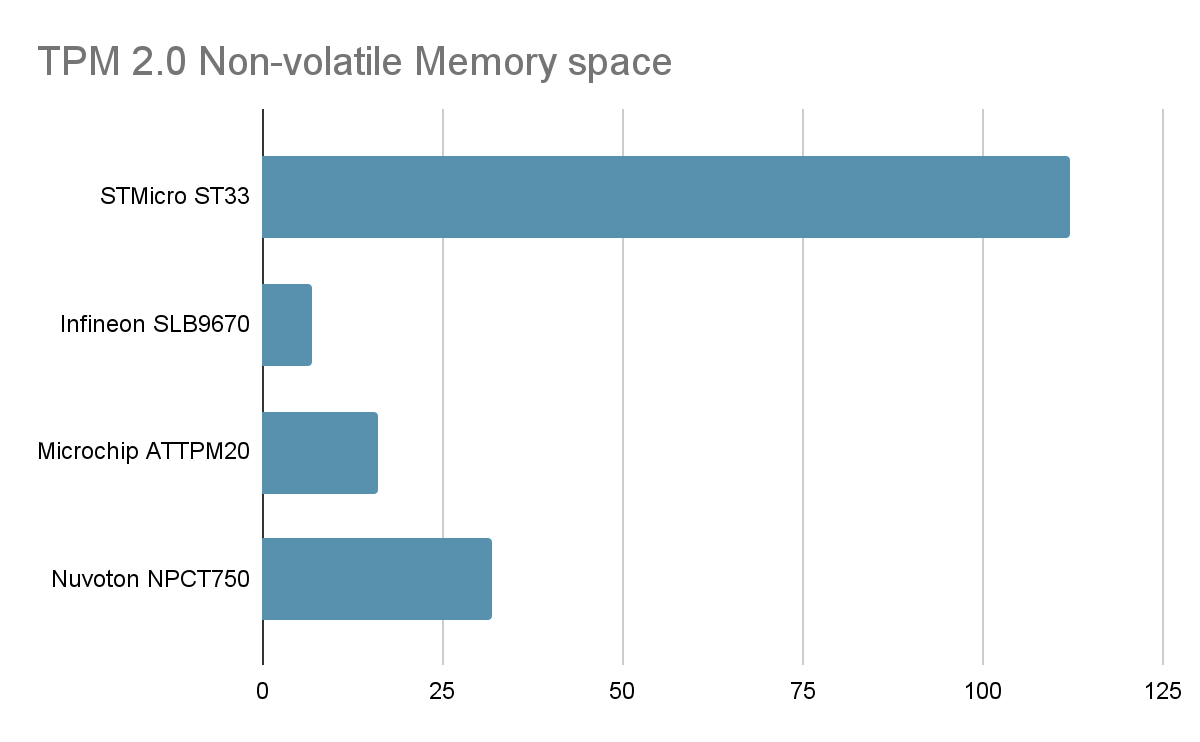 Contact us at facts@wolfssl.com if you want more information about wolfTPM or if you have any questions about using ST33 TPM 2.0 in embedded systems.